The Mecal 2019 International Short Film and Animation Festival of Barcelona has come to an end, and the participating films did not disappoint. After three weeks of competition — animation, fiction, oblique and documentary sections— and parallel activities, there was a lot to digest; for those of you who don’t know, the oblique section is characterized by short films demonstrating innovation, creativity and risk-taking.

We were lucky enough to attend the animation and documentary sections of the competition, as well as interact with some of the competing directors and producers, and we truly enjoyed every minute in attendance. The mix of emotions the films provoked ran the gamut: amusement, confusion, shock, reverence, sadness, joy, etc. No film left us feeling indifferent. What’s more, the people in the short film industry are some of the humblest, nicest and most creative you could meet.

Now that all of the awards have been announced, what we’d like to do with this review is inform you of the winners and mention the ones that stuck out the most for us. 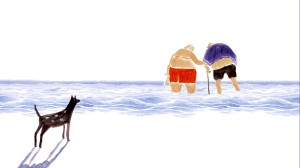 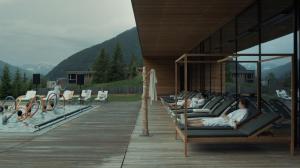 3rd: “This My Favorite Mural” by Michael Arcos 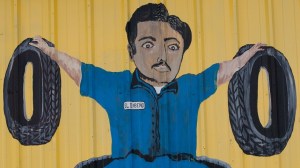 We didn’t get to see all of the films from the competition this year, but we’d still like to offer up our favorites of those we did see. Here they are:

3rd: “The Driver is Red” (USA) by Randall Christopher

That’s a wrap from this year’s festival! Thanks to MACBA, Institut français, Movistar Centre and Arts Santa Mònica for playing host! Already looking forward to Mecal 2020!