“Today, I’m going to be the woman I feel like being,” poster seen at 2019 IWD March in Barcelona

International Women’s Day arrives this Sunday, March 8th! As two women, we at Carrers BCN want to encourage all of you to get out and show your support for the women in your life. This should be something that occurs every day, but even more so when the world’s attention is on us. The road towards gender equality is a long one. We’ve travelled a good ways and have made some progress, but there’s still so much more to do and fight for.

“Together, we are stronger,” poster seen at 2019 IWD March in Barcelona

To get an idea of where things stand globally, here are some quick facts, courtesy of UN Women:

The progress made is undeniable, but so is the fact that the gender equality gap remains huge. So join us this weekend to show the world that we are stronger together.

While Spain hasn’t declared a general strike in honor of IWD 2020, Catalonia has, despite the fact that it falls on a Sunday.

Barcelona will have two important demonstrations over the weekend. One will be on Saturday night and the other on Sunday afternoon.

Before letting you go, we want to leave you with two poems about women by women: 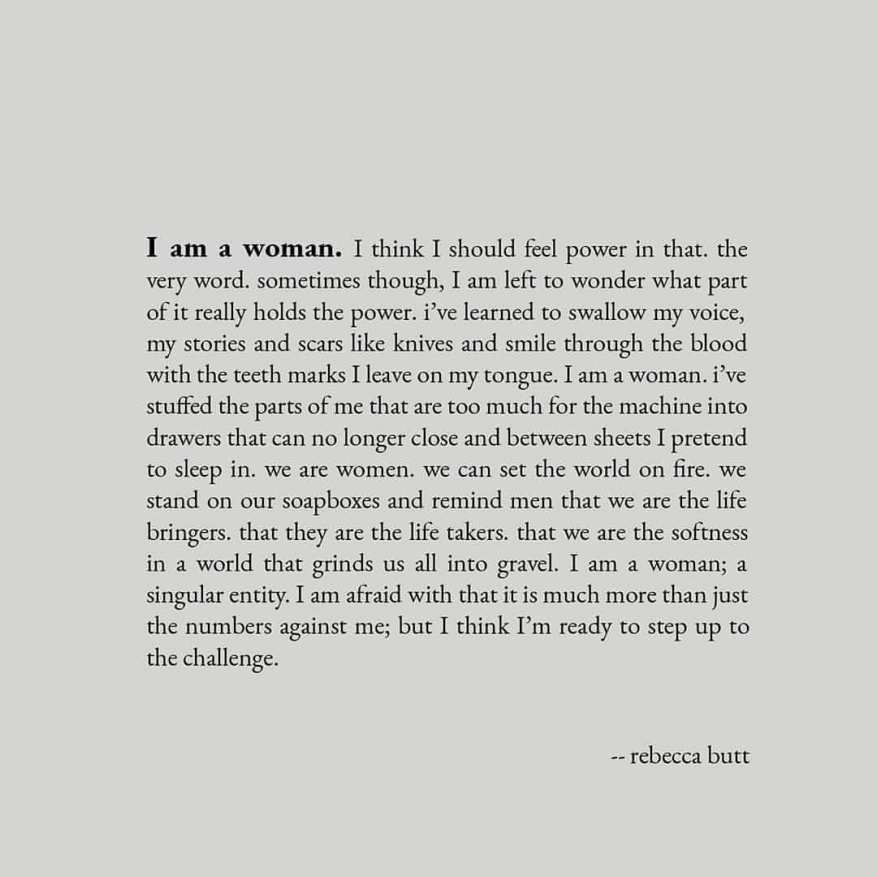 And with that, we encourage you to get out there and celebrate!