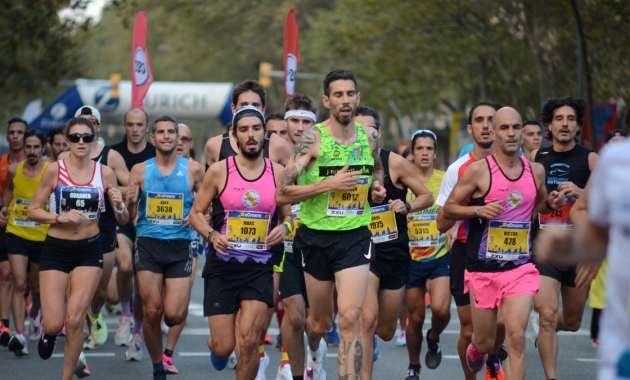 THE 2021 BARCELONA HALF MARATHON IN PHOTOS

The 31st Barcelona Half Marathon was held this past Sunday, October 17th, which saw 10,000 runners from 80 different countries […] 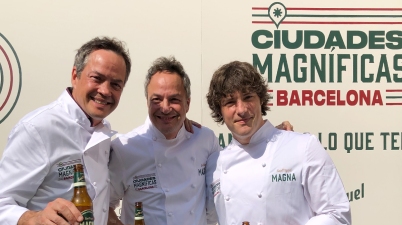 CIUDADES MAGNÍFICAS IS BACK FOR ROUND TWO IN BARCELONA

After a successful first campaign of Ciudades Magníficas in Barcelona back in July, Cervezas San Miguel has rebooted its initiative […] 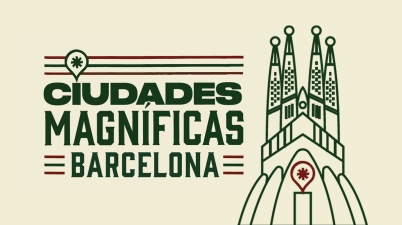 CIUDADES MAGNÍFICAS CAMPAIGN LOOKS TO GIVE BARCELONA BUSINESSES A BOOST

We might be biased, but one adjective that we agree sums up our adopted home of Barcelona is: magnificent. It’s […]

During the 18-month stretch when COVID-19 shut everything down and changed our world for what looks like forever, Beer Events, […] 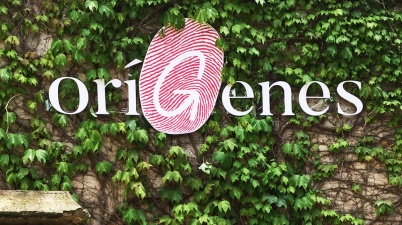 Upon arrival at Palauet de Teià, it’s immediately clear that you’re in for a real treat. The place itself is […] 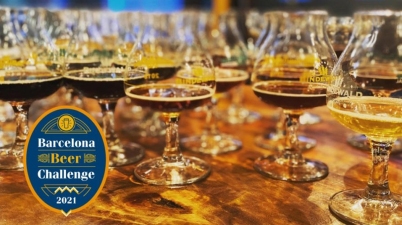 Catalunya’s answer to Pancake Day is Dijous Gras, or Fat Thursday, which is celebrated a full week ahead of Ash […] 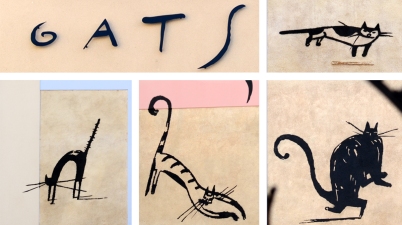 THE BARCELONA SQUARE WITH A MIGHTY MEOW

You can find an abundance of street art all around Barcelona. It’s part of what makes the city what it […] 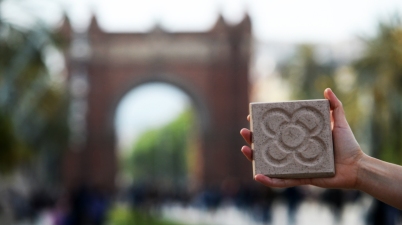 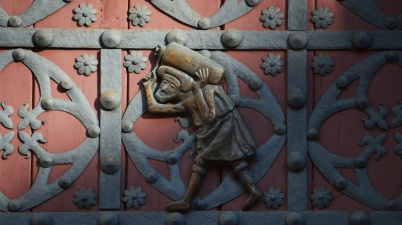 THE HOPES OF THE PEOPLE ON THEIR SHOULDERS: THE LEGENDARY BASTAIXOS OF SANTA MARIA DEL MAR

From the old stone quarries of Montjuïc down to the labyrinthian streets of the La Ribera neighborhood, there are approximately […] 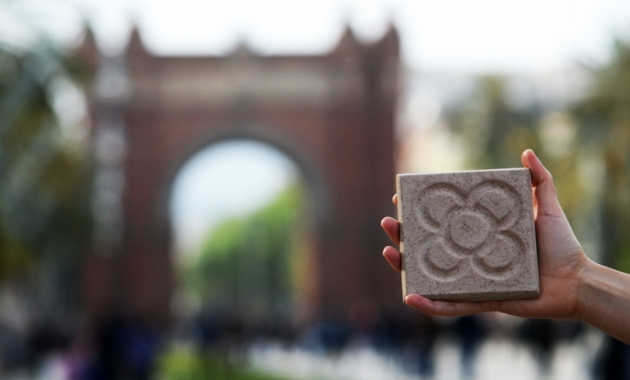 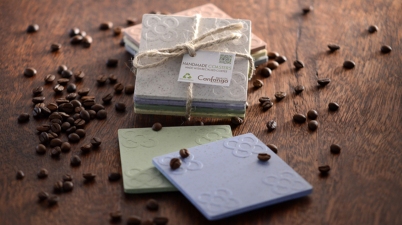 Our Canfanga panots are handmade with recycled coffee and eco-friendly materials! We make coasters, trivets, magnets, keychains and home decorative […] 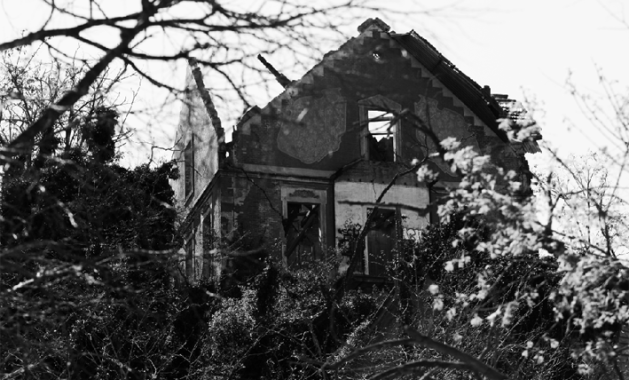 THE BARCELONA CASINO WITH A CHILLING PAST

If you have ever found yourself doing the trek to Can Borrell in the Collserola mountains, you might have noticed a decrepit […] 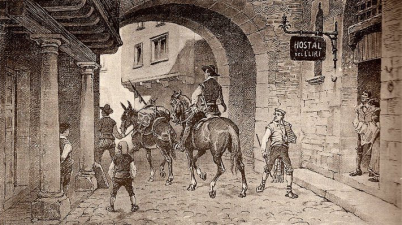 The other day, while talking with a Catalan woman, the subject of Barcelona’s history came up. Amongst other things, she […] 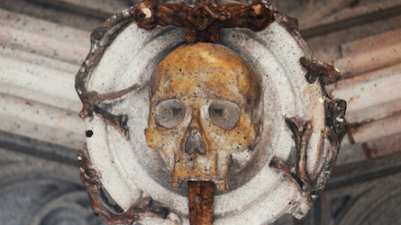 Recently, we did a piece on the Pont del Carrer del Bisbe, one of the most photographed spots in Barcelona’s […] 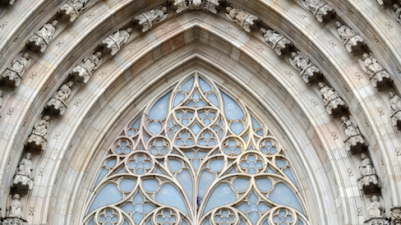 Christmas time is here, which means, for people living in Barcelona, it’s time to bring out the Catalan Christmas traditions. […] 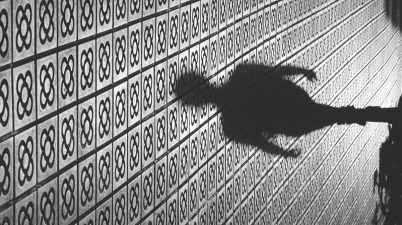 HOW THE BARCELONA FLOWER SAVED THE CITY’S STREETS AND REPUTATION

For those of you who live in or have visited Barcelona, you undoubtedly have noticed one of the city’s most […] 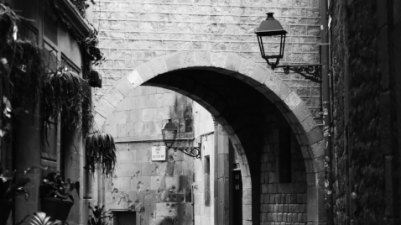 One of the most beautiful and peaceful squares in all of Barcelona is the Plaça de Sant Felip Neri, located […] 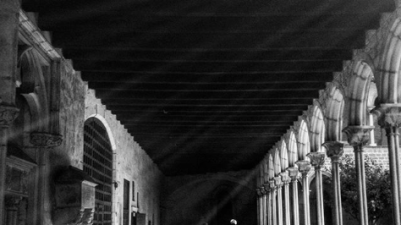 Living in Barcelona for 5 years now, I’ve visited a lot of the local staples that make the city one […] 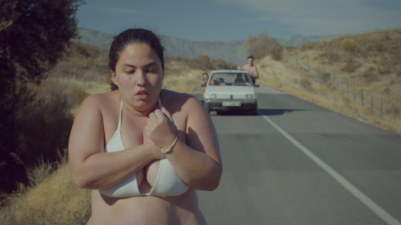 The Barcelona International Short and Animation Film Festival, Mecal, has returned for its 21st edition! One of Spain’s most important […] 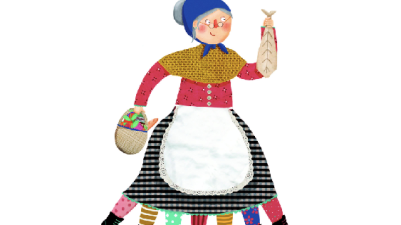 If you’ve seen an old woman with seven legs, holding a cod in one hand and basket of vegetables in […]

Crap! There’s no politically correct, or delicate, way to begin this story. To put it bluntly, Catalans simply love crap, […] 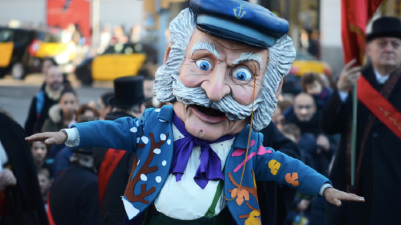 L’HOME DELS NASSOS: THE MYTHICAL CATALAN CHARACTER WHO COULD BE ANYONE ON NEW YEAR’S EVE

THE HOPES OF THE PEOPLE ON THEIR SHOULDERS: THE LEGENDARY BASTAIXOS OF SANTA MARIA DEL MAR

From the old stone quarries of Montjuïc down to the labyrinthian streets of the La Ribera neighborhood, there are approximately […]